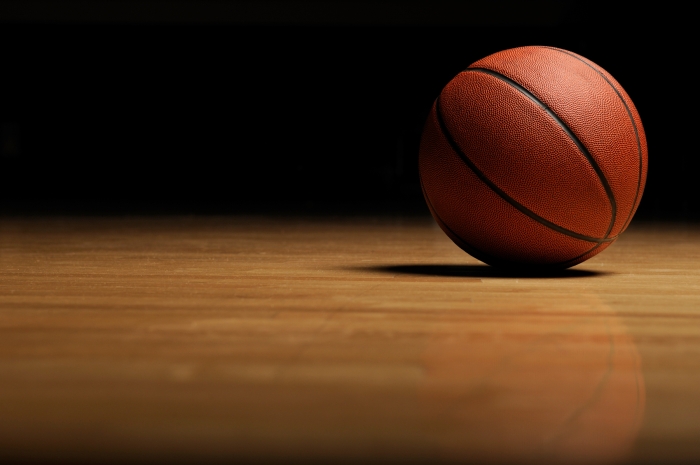 Okay, so there are some players out there who just rock no matter what, but then you encounter those out there where the game gets mental.  Of course, to become an elite athlete, you have to have innate abilities, practice, and grow, but  practice doesn’t include anything mental, and that’s where a lot of players who are lacking in this area can improve.  People have already devised various ways to mentally focus and visualize success on the field, but they don’t necessarily attack the core of the issue.  The core of the issue is that a good portion of the game is mental and if you can shut out the rest of the world, you’re fine, but if you can’t, you need to work on your mental as well as your physical abilities.

Oftentimes, we see a brilliant player spiral downward such as Tiger Woods after a personal scandal.  Sometimes, players beat themselves up for losses and mistakes that occurred years ago and this memory still eats at them.  Mentally, they have not left these things out when they are playing, so it affects their  time on the field.  First, they must learn to see mistakes as learning opportunities, for as long as they hold on the memory of it being bad, they will always feel bad about it.  If they can let go of these mistakes, they will free themselves from the guilt of it.  As long as they attach a reassuring thought with the memory, they will be able to feel differently about their mistakes and see them in a positive light.

So you’ve probably heard the story on the Chapelle Show where Charlie Murphy plays basketball with Prince and Prince turns out to be phenomenal.  I believe this is because overall, Prince believes in himself so much that he can step over hurdles that most athletes face on a daily basis.  Because he believes in himself so much, he exudes charisma and doesn’t second-guess himself on the court.  To achieve this level, athletes must hold themselves to higher standards in their personal lives and live by them.  If they are able to do this, they will also gain similar beliefs in themselves and it will translate to their sport.  When a person is sure of who they are in their personal lives and does not fear mistakes, they are able to hold their head high in their personal lives and in the public court.