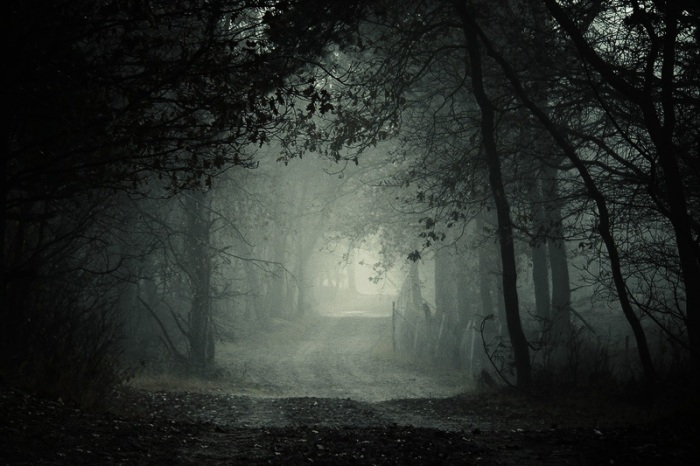 They say you should be grateful for what you have and appreciate where you are, but some of us can’t do that when we’re holding on to so much. It’s not even a possibility that you can appreciate what you have because you feel you have nothing.  So, how do you change this mindset when it’s your reality?  People who can be grateful don’t understand these people because they have learned to be grateful, but how can someone who has never been taught start?  Most of the time, these people want to change, but also refuse to change because they think it will result in more of the same: disappointment and they’re used to disappointment.  Why change if it’s all the same?  I want to say to them, ‘Is what you’re doing now working?  How long have you been doing it?  Do you want a different outcome?’  If you know you’re not happy, the biggest step is changing your thought patterns.  You’re used to being negative about everything, including yourself, so you immediately bat down suggestions that may help you.  If you are happy being unhappy, keep on doing what you’re doing, but if you’re not, you’re going to have to agree to being uncomfortable.  Agree to embarrassment.  Agree to the unknown.  And agree that there is another possibility out there that you haven’t considered.

It’s easy to say ‘If you’re not happy, change something,’ to these people when you can change, but they can’t because they fear change. They don’t like where they are, but they also fear change even more because they have a fear of the unknown.  When you are not confident with who you are, you are not confident with the future.  Accept that the path to change is littered with fear, shame, and sadness, but it is only because you’ve been avoiding all these feelings for so long that you feel them full-force once they come.  Once you accept it, you’ll see that embarrassment is a state of mind.  You’re only embarrassed for as long as you let yourself be.  Do not let these things hold you back from who you can be and where you can go.  The only way to combat fear, shame, momentary sadness, and embarrassment is to face them until they become meaningless and lose a grip on you.  I see that these things can c ripple people and the greatest tragedy is not that they didn’t get what they wanted, but that they didn’t become the person  they were meant to be.  The person they were meant to be is someone who accepts themselves for exactly who they are, but are always striving to be better.  There is just one correlation amongst people who are not happy who don’t live in extreme conditions: they are not happy with themselves.  They don’t know how to be happy and if someone were to show them the way, the way would look treacherous to them and they would refuse to take it.  But I ask you once again, is what you’re doing now working?