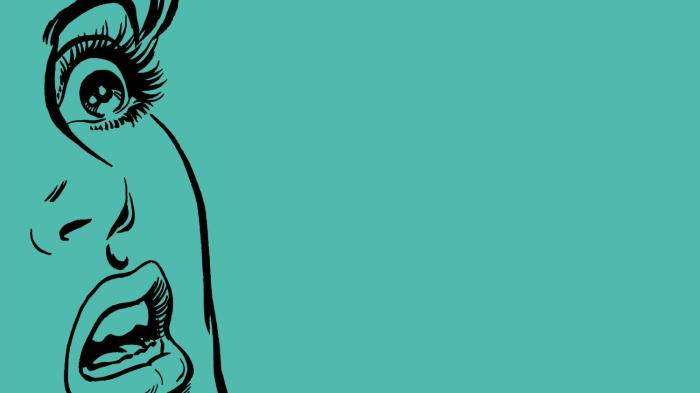 Fear is one of those archaic primal instinct that has kept humans alive for over centuries.  Fear is ingrained into our DNA whether we like it our not, and although we like to believe we are move evolved than that, we simply are not.  We seek out fear.  We court fear and we can influence people through fear.  The more we deny this small truth, the more those who understand the power of fear can use it to control us.  What is at the root of fear is the desire to stay alive.  To stay alive, we will do almost anything and everything to assuage our fears, such as lynching black men in the 40’s and 50’s because we fear they are taking over.  Fear is stalking Muslims who are our neighbors after 9/11 because we think they may do us harm.  Fear is closing our borders because we are told that foreigners are meaning to do us harm.

To understand fear, we must understand how the instinct has worked for so long. We as a race have used fear to survive and thrive, and because of it, we seek out fear to keep us alive.  We want to be scared to within an inch of our lives on roller coasters, haunted houses, and paint ball games.  We want to know fear, but a controlled fear because it is exhilarating.  I saw a post on Facebook where someone said a group of men were trying to kidnap children into sex slavery.  There were various comments stating the police had already investigated and saw that it was merely a bible group who was aggressively trying to recruit, but many people did not heed these messages and continued sharing.  We live for fear because it keeps us alive and we excuse those that  rile up the fear in us because we thrive on it.

Those who understand what a powerful tool that fear is use it to control the masses and push their agendas.  Some ask how people can be so easily fooled when history has proven these tactics over and over, but these people underestimate the power of fear.  Fear will trump logic and it will continue to happen as we progress as a race.  The answer is not to bring more logic, but to understand how fear really works.  If you know that logic is usually thrown out the window regarding fear, you will see how people will use fear as grounds to do unspeakable things. I don’t know how to counter fear, but I know denying it will not help.  Fear is innate and will always be with us, so we might as well acknowledge it for what it is.